Menu
Get a Free Demo

“It’s my purpose to codify and pass on these systems to those that are trying to create a company that will give them financial freedom.” 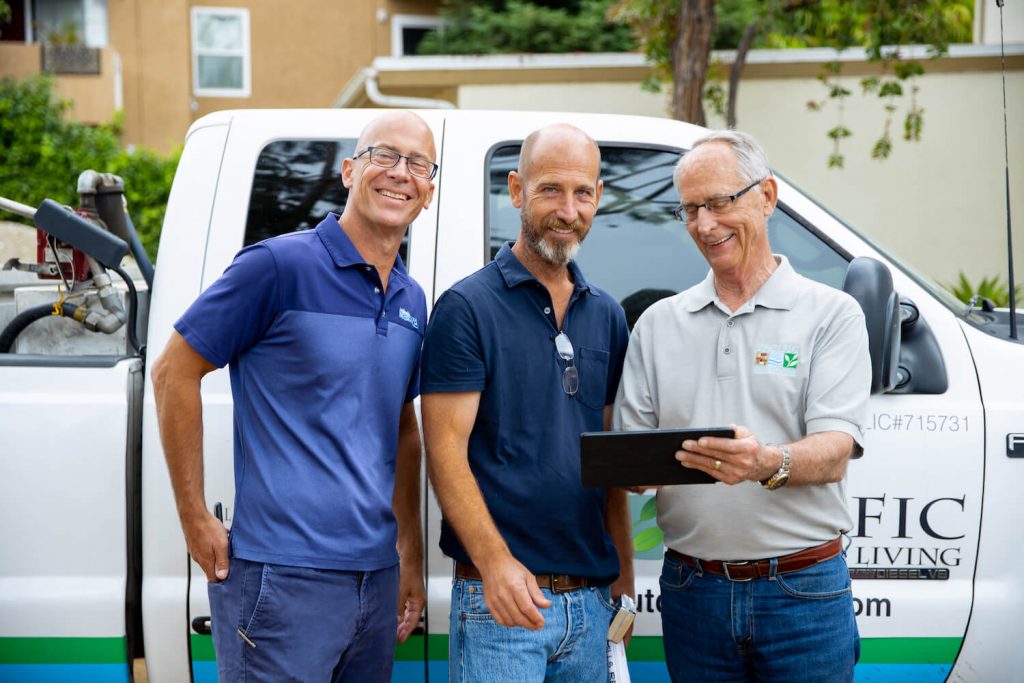 Terry Morrill is a titan in the landscape industry and has been in business for over two decades. What started as a company run by Terry and his two sons in the back of their garage, has catapulted to becoming the top landscape design/build firm in Los Angeles. Pacific Outdoor Living and Pacific Pavingstone now gross over 18 million annually. Terry is also the author and creator of The AIMM Manual and AIMM System which gives contractors the ability to grow their company. Terry is using his expertise to pioneer the future of the contracting industry for his peers. He is passionate about helping contractors in every field grow their business and is in the process of developing a software to help contractors manage their jobs. 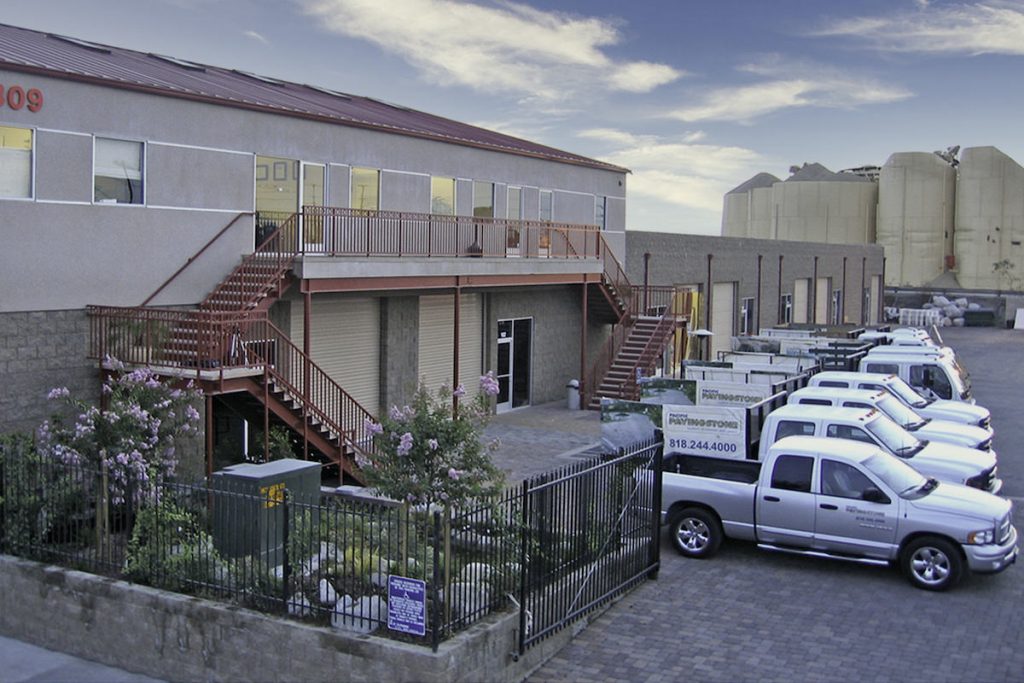 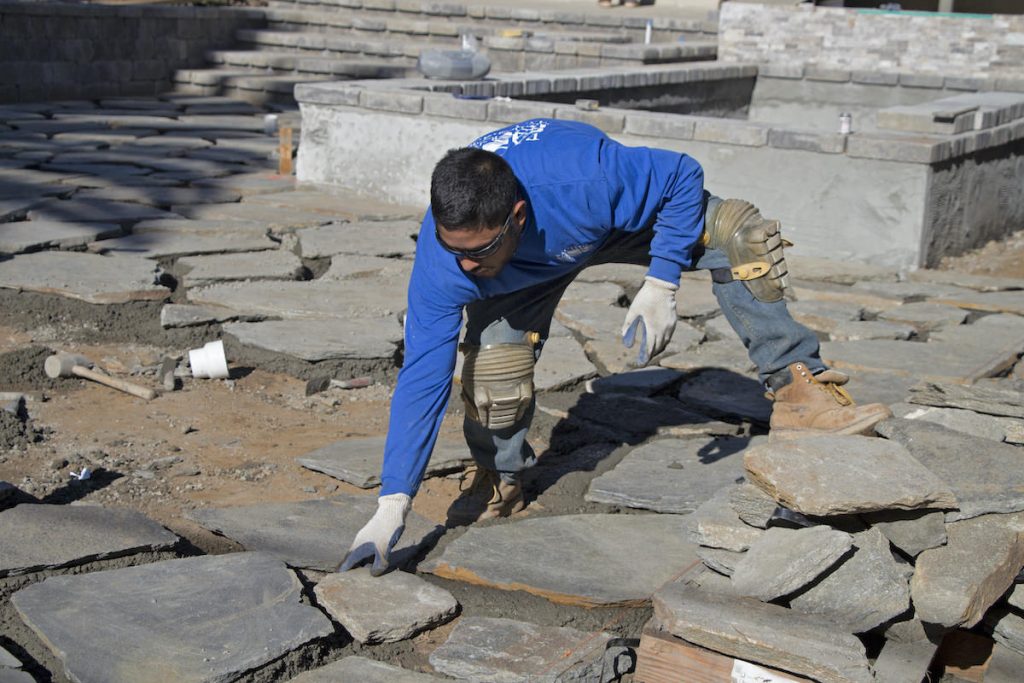 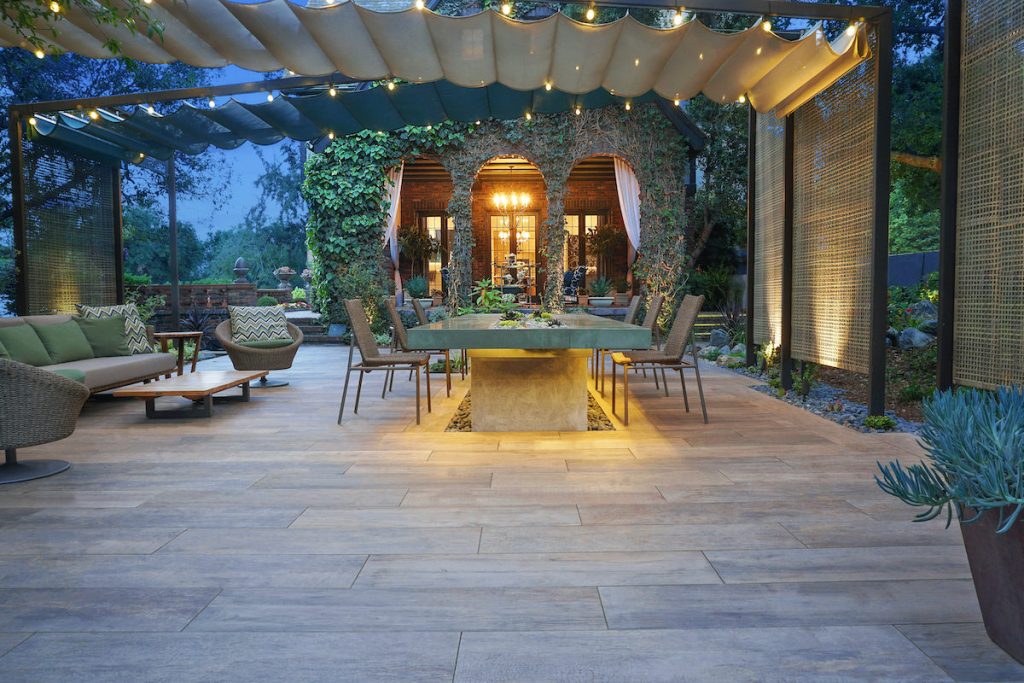 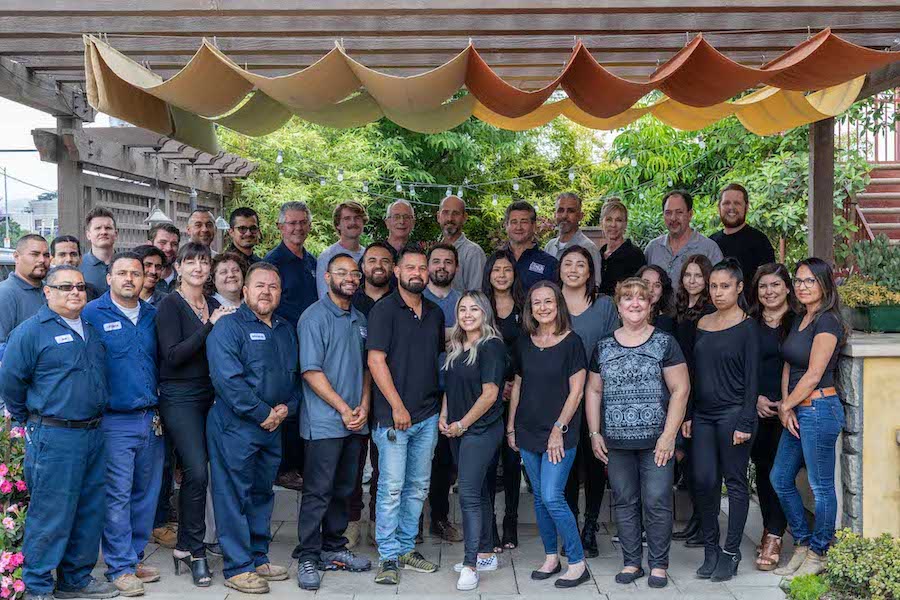 The History of Pacific Outdoor Living

In 1999 I started Pacific Pavingstone which a company that specialized in installing paving stones.

I was attempting to work out all the systems needed to expand and grow the company.

My first breakthrough was when I hired a salesperson at 5% of the sale, which was at the time equal to the net profit of the company. The simple math told me that the salesperson would take all the profits. But after six months, a risky move, the first magic occurred, our net profit was 8% even though I was paying the salesperson 5%!

With my freed-up time, I was able to make the organization more efficient and streamlined.

The next breakthrough came when I completely revamped our estimating system after discovering that what really counted was how much each man brought home in gross profit, money for the company, each day. At the time a new paver manufacturer entered the market that cost twice the amount of the local manufacturer. Using my markup percentage method of estimating priced me out of the market for many jobs. I recognized my men could install both pavers in the same amount of time! I was in the business of selling labor hours, not materials. Thus came the GPMD, Gross Profit per Man Day, revolutionary estimating system. It is the only sane way to estimate!

With the GPMD estimating system in place, I found I could not only tell at the end of each day if we made money, but I could predict how much money I would make tomorrow.

The next discovery came with the realization that time is the enemy, and if a 5-day job took one more day, I lost not just the wages paid; I lost the GP that I could have made had they been at another job! This is not a small number! It alone reduced my net profit by 25%! Sharing the profit with the crews would allow me to capture this profit.

At the same time, since we were a new company, I promoted everywhere I could. I had a rule that I must have at least 10 marketing channels open at one time: direct mail, canvassing, home shows, demo ponds, magazines, newspapers kiosks at malls, farmers markets, flyers, county fairs, TV ads, radio ads, job signs, trucks and more. We did it all, and I kept track of the results. With all the above in play, we grew from $500k a year to 12 million on 7 years.

The bad times of 2008 to 2011 hit. The recession hit us hard. In 2007 landscape contractors were not interested in doing pavers, and we, along with 2 other paving stone companies, dominated Southern California. Together we were purchasing 60% of all pavers sold. All of a sudden, there were literally hundreds of landscapes who were now “paver professionals” and were found we were completing on price.

We needed to pivot and did so by changing from Pacific Pavingstone to Pacific Outdoor Living. In doing so, we made every mistake in the books. We knew nothing about landscape design and installation. We counted on others who would design and sell jobs; we would install and lose money. Through persistence, we got in right!

From 2012 to 2020 we steadily improved in all areas, new systems, more order, and more profits. It was not, however, without pain, tears, and heartache. Working with family had as many negatives and positives, but we are alive today and working together. A positive that I cannot underestimate led me to another realization. My sons held the company’s production end, and it allowed me to spend time on the business side. And I needed a lot of time. I can estimate, and I spent, not on managing the company itself but in creating systems and the trial and error with them I have invested ten of thousands of hours. The company doing well and being profitable paid for that. Why should other contractors go through that amount of effort?

Why not codify what we have done and provide a service for other contractors? Let’s take the in-house proprietary software and make it web-based! My optimism and drive have kept all these ventures alive, because if I knew how far I had to go initially, I might not have started it.

Today we are much closer. In October, we will launch the AIMM, Am I Making any Money, company at the Hardscape Show. 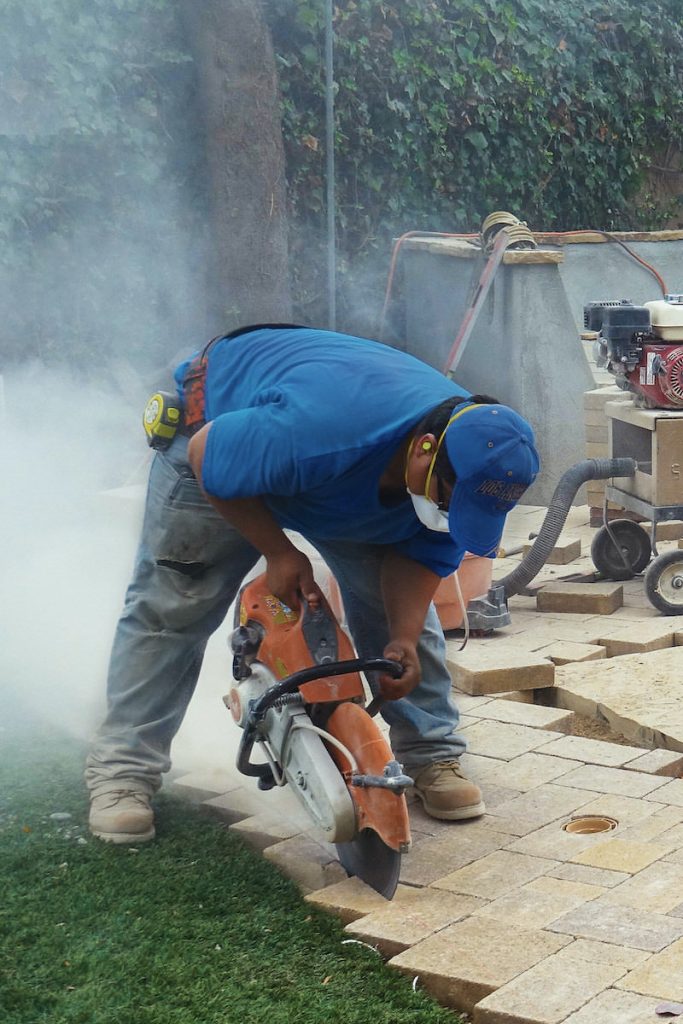 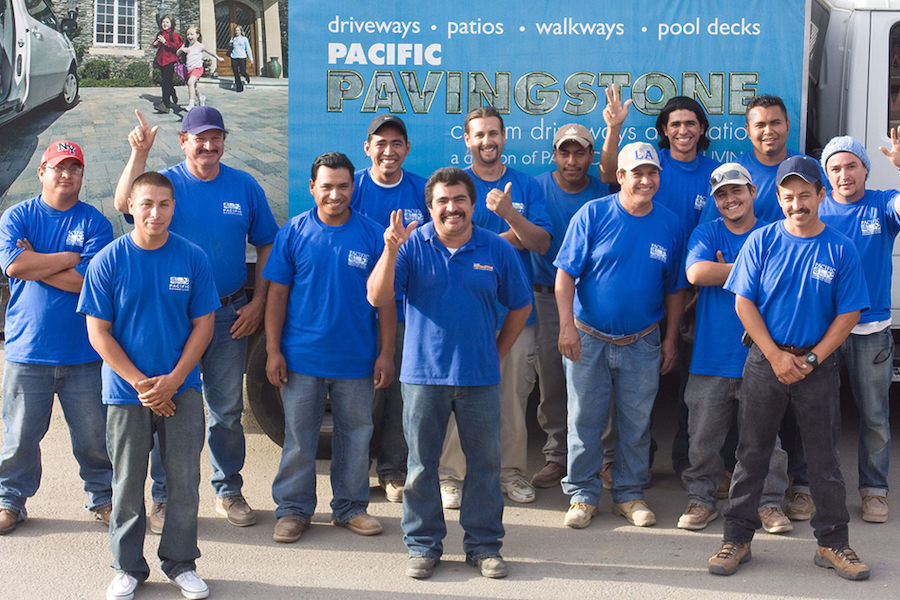 The only contractor coaching system backed by real results

We're the only coaching and software company that currently uses our tools to run and grow our own business. We use the software and philosophy on a daily basis.
0 m

Our founding company, Pacific Outdoor Living, is a titan in the landscape industry. Using the AIMM system, they gross over 18 million annually.

With the AIMM system, Pacific Outdoor Living has successfully transformed thousands of homes across the Los Angeles area with stellar results.

A Day in the Life of Pacific Outdoor Living

We want to help your business. Reach out to us to get your questions answered.